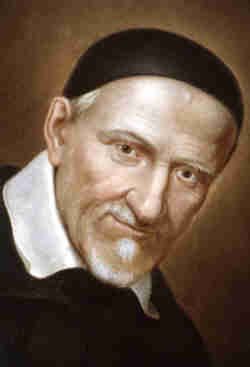 A network of friends, inspired by Gospel values, growing in holiness and building a more just world through personal relationships with and service to people in need.

* Spirituality
* Friendship
* Service to the Poor 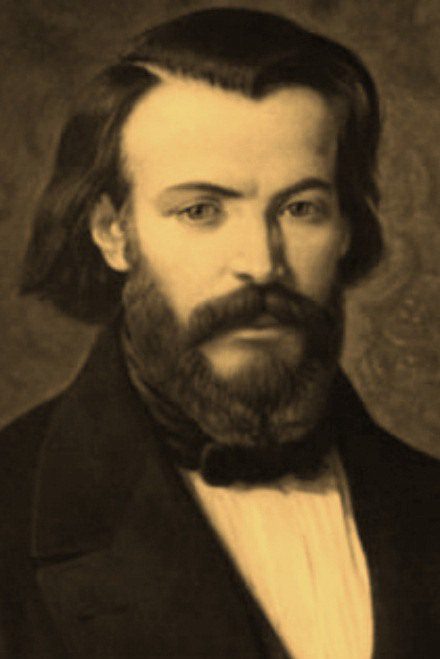 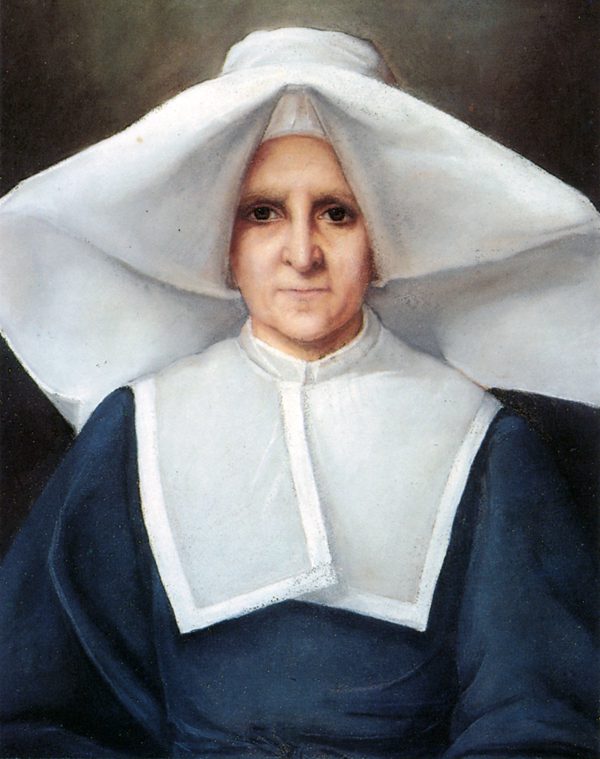 The Society of St. Vincent de Paul was founded in Paris, France, in 1833. Frederic Ozanam, a college student, was challenged by a non-believing classmate, who asked, “What is your Church doing for the poor in Paris?”

In response, Frederic and six others began a group which they named the “Conference of Charity.” They chose St. Vincent de Paul, the patron saint of the poor, to be their patron. Eventually, the organization was formally named The Society of St. Vincent de Paul.

Our members were and still are, called Vincentians. Today Vincentians continue to witness God’s love by embracing all works of charity, justice, and good will. The Society collaborates with other people of goodwill in relieving need and addressing its systemic causes, making no distinction in those served because, in them, Vincentians see the face of Christ. Our founding activity, still practiced today, is the face-to-face home visit, in which Vincentians visit the homes of those they serve to identify both immediate and longer-term needs, including emergency assistance with utilities, rent, food, and clothing.

Those first members of the Society started with the mentoring of Sister Rosalie Rendu. They began helping the poor both materially and spiritually. The Society grew rapidly and soon spread throughout France and into other European countries. In 1845, just 12 years after its founding by Frederic Ozanam in 1833, the Society of St. Vincent de Paul was established in the United States, beginning in the “Old Cathedral” in St. Louis, Missouri.

Since then, the Society has spread throughout the world, so that today it can be found in 150 countries. The Society now has over 750,000 members worldwide, who continue the work begun by Frederic Ozanam in 1833.

Our ministry, through person-to-person contact, encompasses every form of aid that alleviates suffering and promotes the dignity, integrity, and good will of mankind.

The Society of St. Vincent de Paul in Naples operates under “The Rule of the Society” that gives and controls powers within our organization. The Naples District Council is made up of eight Conferences. The Conferences are not underneath the Council but rather come together to form consensus and support the Council.

Through the work of our volunteers, donors, and Conferences, we support our neighbors in need.

The Council and the conferences prayerfully make decisions that will have a major effect on how the SVdP of Naples ultimately helps the needy. 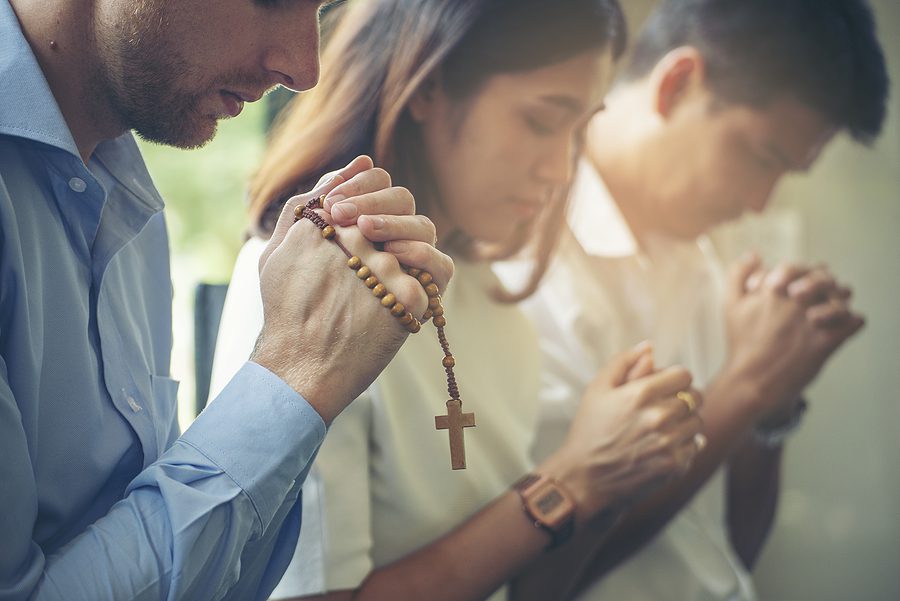 The Council is directed by a Board of Directors, which is composed of a President, Vice-President, Recording Secretary, and Treasurer plus the presidents of each of the eight Conferences. Each of our leaders prayerfully makes decisions to guide our resources to our most impactful programs.

The Society of St. Vincent de Paul Conferences are affiliated with local parishes in name and in spirit; however, they operate independently. The eight conferences of the Naples District Council include:

Learn more about the individual projects, outreach programs, and communities that our Conferences represent in Southwest Florida on our blog.

Would you like to learn more about becoming a Vincentian? Request more information from our volunteer manager below.